The process of localization involves much more than simply translating. It is a complex project which adapts the game to local language and culture, so that it can be successfully marketed in a different environment from where it was created.

Maximal Studio is one of only a few studios in Brazil which has specialized in localizing the audio for AAA games, educational, institutional and indie games as well.

Since 2011, when we began focusing on processing the audio tracks in Portuguese, more than 10 giants in the international gaming industry have counted on our expertise. Over the past 5 years, in excess of 100 video games have been localized at our facilities, many of which have been highly praised by the local media.

Our team of audio professionals consists of sound engineers specializing in the local language used by gamers, with all the skills needed for pre-production and finalization of huge projects.

We count on a cast of actors, celebrities and dubbers who provide over 500 voices: adults, teenagers, children who speak Portuguese and other languages such as English and Spanish with accents from all over the world.

Investments in studio equipment and infrastructure, the latest technological developments and computer networks ensure that every project can be conducted in complete secrecy.

For translations we have a partner responsible for developing the scripts and therefore providing a complete solution for the localization of language that our clients require,en.

Here are some examples of jobs produced at our studios: 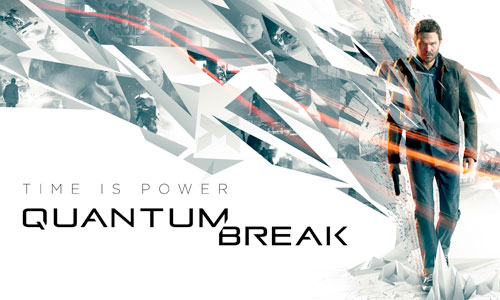 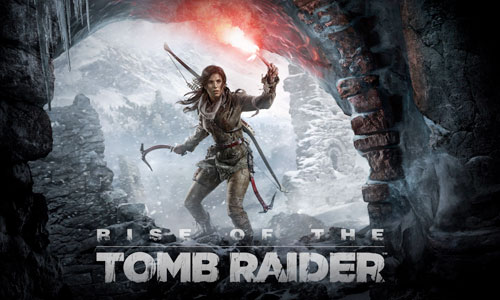